10 Years of “Patient Groups in Japan”

We established our organization “Nanbyo Support Network Hokkaido” in 2007 in order to collect patient groups’ valuable, archival information materials and make them public. Also that year we launched the “Patient Groups in Japan” project.

We have been successful in the retrieval of many early edition yet valuable newsletters and books primarily through the efforts of our representative Mr. Ito who has a long tenure managing patients groups. A not so well known fact is that patients groups began in Japan more than 70 years ago. Our goal is to preserve the records for posterity. 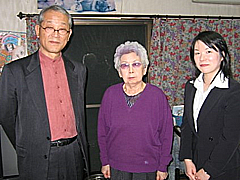 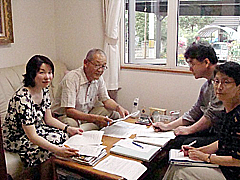 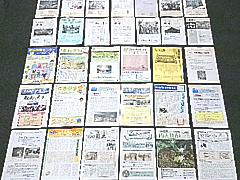 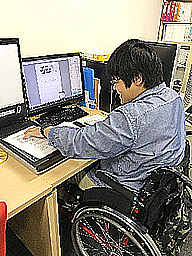 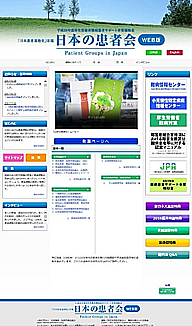 NPO “Akariya”, an employment support organization for people with disabilities, is in charge of making the digital contents. The members improve their skills and are compensated.

We had only hopes and dreams when we started this project. We weren’t sure exactly what to do, and had limited capital. Together with expert advice, we were fortunate to secure financial contributions and donations along the way. 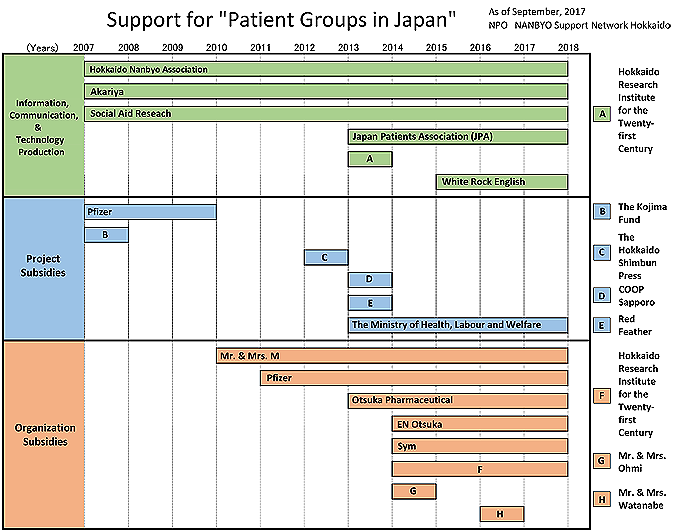 We redesigned our website and made an informative movie in Japanese and English with the help of a research institute. 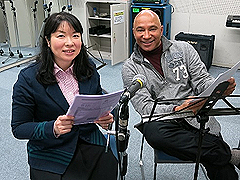 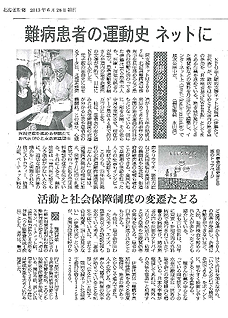 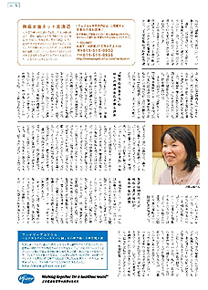 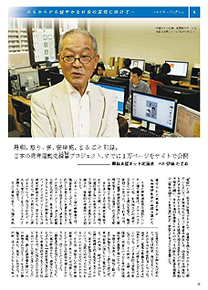 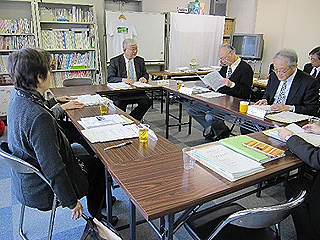 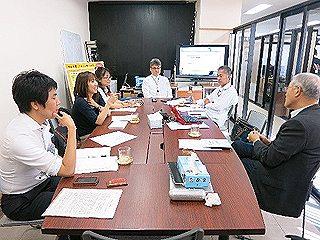 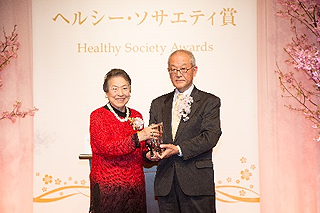 From 2013, this project got a subsidy from the Ministry of Health, Labour and Welfare.We will add the interviews from past leaders going forward.

We’d like to preserve the records and make them accessible not only in Japan but globally.